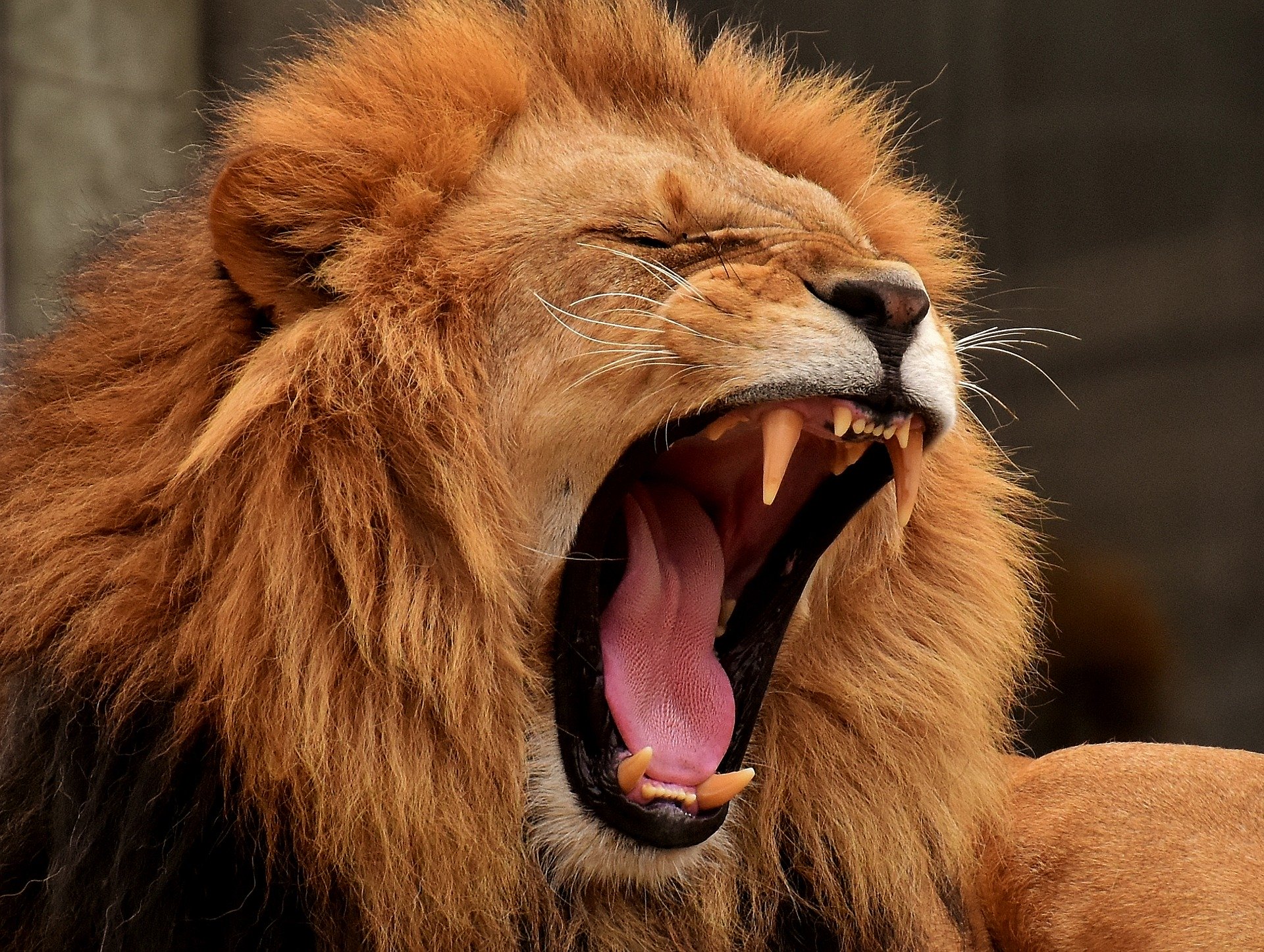 Over the past weeks and months, Covid-19 (also known as novel coronavirus pneumonia) has emerged as a global health emergency, leading countries around the world to adopt a variety of strategies aimed at halting the spread of this aggressive new respiratory illness. This effort has been spearheaded by China, where Covid-19 was first identified in Wuhan in late December 2019. Despite a great deal of panic and fear due to the many unknown factors in play, in large part the response in infected regions of China has been one of solidarity and coming together during a challenging time. Unfortunately, and troublingly, with the majority of early Covid-19 cases coming out of Wuhan, or being linked to individuals recently returned from Wuhan, around the world, anti-Chinese sentiment linked to the spread of the virus appears to be on the rise.

While Covid-19 represents a particularly challenging and unexpected situation, even in the best of times, international students all too often find themselves on the frontlines of international relations failures and emerging crises. How we respond to these challenges, both as individuals and as institutions, can have lasting consequences. In times like these, then, it might help to remind ourselves of some of the hard-won lessons of professionals working in higher education to not only find common ground and facilitate dialog between individuals, but also to make lasting changes at the institutional level.

Following the 2019 Equality and Human Rights Commission (EHRC) report on racial harassment in higher education, Universities UK issued a five-point action plan for their 136 member universities, first and foremost calling upon members to commit “publicly to taking action, working with their staff, students, local communities and representative groups.” By taking the first step to address the challenges of racial exclusion and harassment, universities can empower students and faculty to report incidents and demand change.

Despite their best intentions, most universities realize that racism on campus – from microaggressions to the most troubling cases of verbal and physical abuse – is not something that is going to be solved overnight. Instead it is an ongoing process which requires the assistance of experience and trained professionals who can share best practices from a growing body of knowledge around racial harassment. Whatever form this takes, whether a one-off workshop, or a more ongoing partnership with an organization such as the EHRC, the sooner universities reach out, the better.

Universities need their own action plans for addressing and eliminating racism. Every university faces unique challenges, from regional attitudes towards outsiders, to the physical layout of dormitories and dining facilities. A 2016 study, for example, found that just 10 minutes of talking face-to-face with a transgender individual was enough to change attitudes in respondents for at least three months afterward. Similarly, in Northern Ireland, the Shared Education Program brings together Protestant and Catholic to challenge long-standing prejudices. These tentative successes suggest that creating structured opportunities for students to interact and have frank discussions about race could very well lead to a reduction in incidents of racial harassment.

One of the challenges about discussing racial harassment is that there is often an unspoken belief that students simply need to have “thicker skin” and “toughen up.” But racism is about more than just treating others with dignity and respect – in truth, it’s a matter of mental health. Even in the absence of more obvious forms of racial prejudice, explore to a low-level of persistent microaggressions can be just as damaging to feelings of self-worth among international students and visible and audible minority students. Larger, campus-wide efforts to curb racism, therefore should go hand-in-hand with promoting and expanding counselling services.

Know Where to Go

Finally, students should be made aware of who they can talk to if and when they find their complaints falling on deaf ears. Within the UK, this includes the Information Commissioner who handles data protection legislation, which protects and guarantees students’ anonymity when issuing a complaint; trade organizations such as the Universities UK and national bodies such as the EHRC; and perhaps most of all, student government representatives at their institutions who can take complaints directly to departments and administration.

Some of these steps will take more time and resources than others, but what is important is that universities act sooner, rather than later. As French enlightenment thinker Voltaire once warned, “The best is,” all too often, “the enemy of the good.” Better an imperfect solution and commitment to change now, rather a more complete response that comes too late. 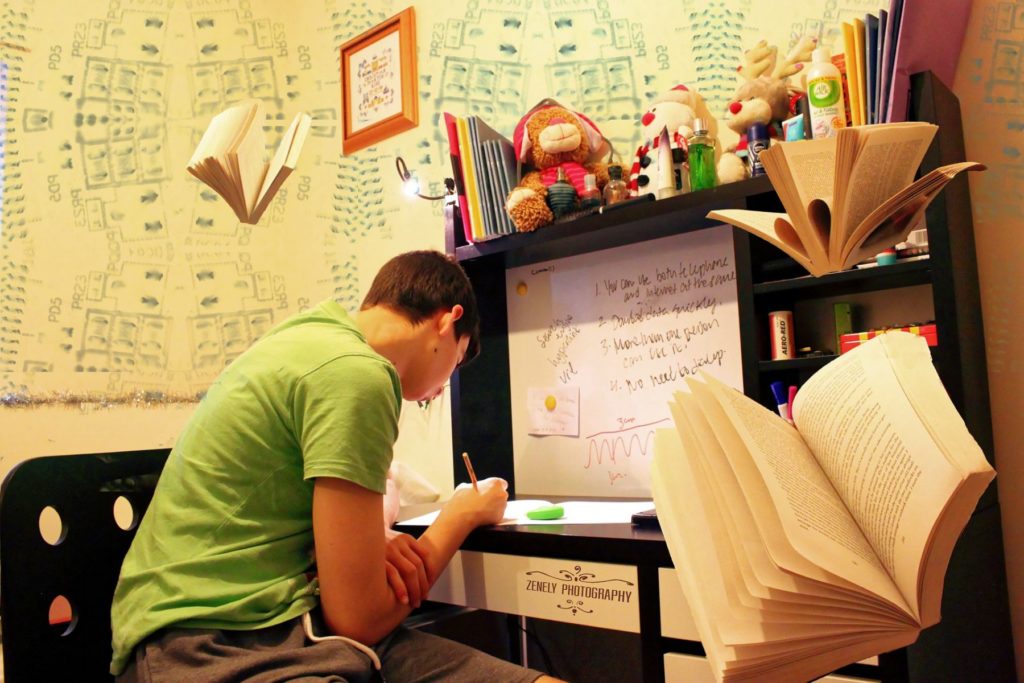