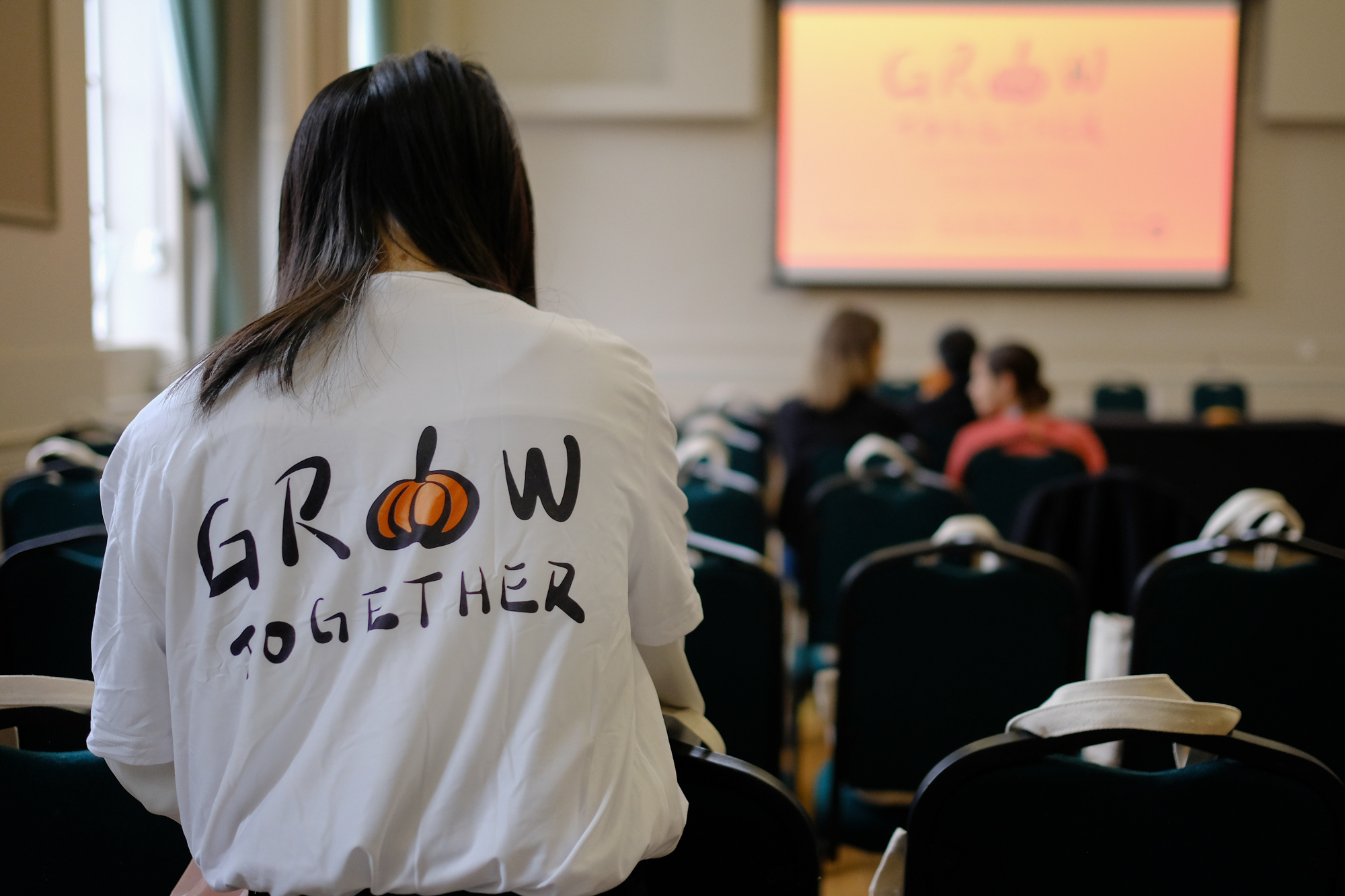 The first Grow Together Student Mental Health Initiative Conference was held at Regent’s University London on October 28th 2019. Launched by Beifang International Education Group, Grow Together 2019 was a collaborative effort supported by the United Nations Population Fund (UNFPA), the Chinese Students and Scholars Association UK, and by Student Services and the Institute of Languages & Culture at Regent’s University.

The conference started with an opening speech made by Lord Wei of Shoredich, who became the youngest member of Britain’s House of Lords when he received his peerage in 2010. He shared with us his experience as a second generation immigrant and also as a student at Oxford at a time when there was not enough support for mental health problems. Lord Wei thanked Beifang and the affiliated organizations for holding this conference and wished it a great success. Lord Wei’s opening speech was then followed by a keynote speech delivered by Dr. Babatunde A. Ahonsi, the Representative of UNFPA China and former representative of UNFPA Ghana on the topic of “Investing in the Power of Young People for Mental Health Promotion”. In his speech, Dr. Ahonsi argued that mental health is one of the most serious issues faced by the young generation today, especially in countries where women’s rights and youth development are not fully established in society. By showing how these issues impact mental illness among young people. Dr. Babatunde demonstrated the huge potential benefit to society and to our future that initiatives focused on mental health can bring. Speaking to the entire audience of students, educators, and mental health professionals, Dr. Babatunde called on everyone from all walks of life to protect the young generation.

The keynote was followed by a joint presention by Dr. Gregory Shields, consultant liaison psychiatrist at Maudsley Learning and King’s College Hospital, and Hannah Iannelli, research assistant and training coordinator at Maudsley Learning, Maudsley Simulation, and Maudsley NHS Foundation Trust. Dr. Gregory Shields explained the different concepts and symptoms of mental health, mental illness and mental disorder. He argued that there is no difference between mental health and physical health and that people should understand that having a mental health problem isn’t scary, and that we should instead place more importance on how we deal with mental health crises large and small. Hannah Iannelli, meanwhile, argued that different cultural and social backgrounds have a big impact on mental health treatments and outcomes, and that with this knowledge we can begin to better understand how to improve mental wellbeing.

The conference ended with a lively Q&A panel hosted by Dr. Emma Lawrence, founder of It Gets Brigher and researcher at Mental Health Innovations at Imperial College, with Haoran Zheng, Project Officer on Youth Leadership at UNFPA China, Irina Filip, BSc Psychology UCL, Shout crisis volunteer, Pamela Taylor, student support manager of Regent’s Univeristy, Tatiana Doronina, Student Union President of Regent’s University, and Chen Chen, a representative from the Chinese Students and Scholars Association. Through their personal stories, they showed how both individuals and institutions can contribute to the fight against mental health issues.

After the conference, Chairman of Board of Directors, Presidents, Vice- Presidents, and staff of BIEG enjoyed dinner with the invited guests and speakers, celebrating the launch of this important initiative and providing a space to discuss their future collaborations with students to address the emerging global mental health crisis.

Co-organized by Beifang International Education Group and the United Nations Population Fund (UNFPA), Grow Together is designed to address the mental health challenges faced by university students around the world by creating awareness and providing solutions. 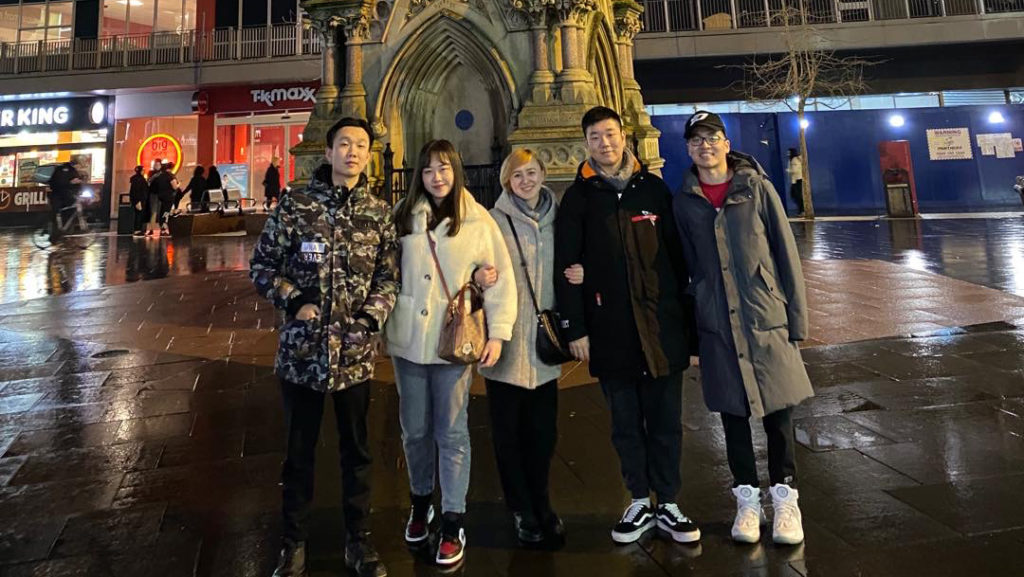